Meth and Fentanyl Continue to Affect the Community and MCHS 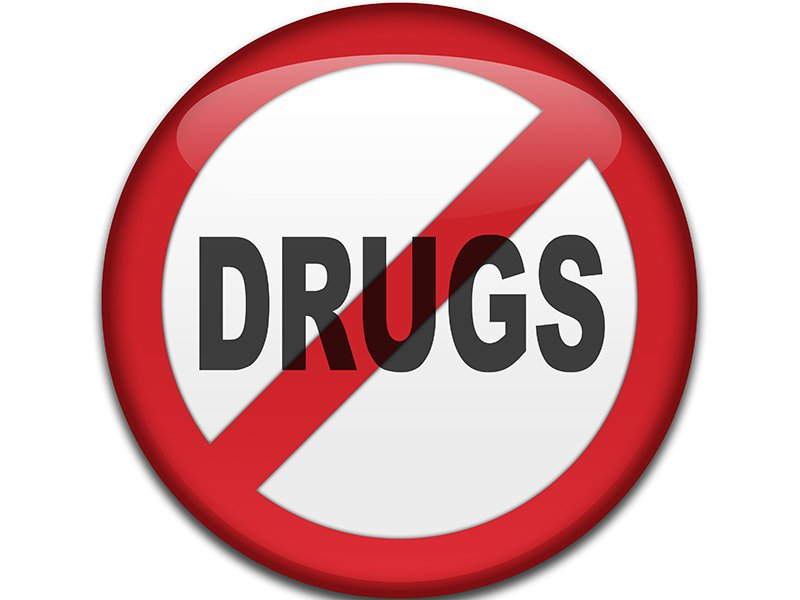 The small town of Madison, Indiana, is known for its well-known festivals and gatherings that bring people around the area from all around the nation. Over the past few years, there has been a spark in drug usage, and many teens are affected. As recently as 2019, Madison Consolidated High School dealt with foreign substances in vape pens covered in the local news. Unfortunately, many people in the community and the school system struggle with drug abuse.

Many community members in Madison have heard of the news of many teens and young adults affected by the drugs. Madison has dealt with tragedy over the last couple of months due to overdosing on drugs. Some teenagers taking these drugs are not sure what they’re taking and whether or not the drugs are dangerous. The Madison Police Department has taken measures into its own hands.

MCHS has lost some of its former students to drug overdoses throughout the past year. In 2021 alone, the Madison Police Department made around 115 narcotic-related arrests. There have been multiple cases of drugs, especially regarding teens and young adults. Over the past few years, the MCS administration has brought in the police department with their drug dogs to go around the schools and check any teens with vapes or other narcotics and laced drugs.

Chief of Police John Wallace stated, “The Madison Police Department takes a very proactive approach to drug interdiction in our community, both at the street level and through extensive investigations. The MPD currently has four detectives taking an active role in drug investigations. Our street patrol officers do an excellent job at interdiction at the street level, mostly through traffic stops.”

In 2019, before COVID hit, many students at MCHS had been passing out due to laced vapes and other nicotine-related drugs. Before COVID put us into lockdown, there were reports of young teens collapsing in the hallways during the school day.

Many of the officers have found that Methamphetamine is the most common drug they came across, and Fentanyl laced drugs are the most alarming because they can be very deadly with little exposure.

Students have been warned about the mishaps that these drugs can lead to, and the MPD is trying its best to inform students on drug awareness and how much it can affect a person’s life.

Wallace stated, “Students should remove themselves from situations in which drugs are present. If you take nothing else away from this conversation, please take note of this: one small speck of fentanyl can potentially be deadly; the first time you use drugs could easily be your last.”

No matter the age, race, or gender, the use of narcotics has no bound and is harmful to anyone that uses them. Drugs hurt the ones that use them and the people surrounded by them. Even the user’s family is affected, and the entire family suffers immensely.
Wallace stated, “Talk to the people you know that have your best interest at heart. Your parents, school counselor’s, police officers, or a peer you have confided in before. Please remember the police are here to serve and protect. You are our future; we sincerely want to be here for you.”