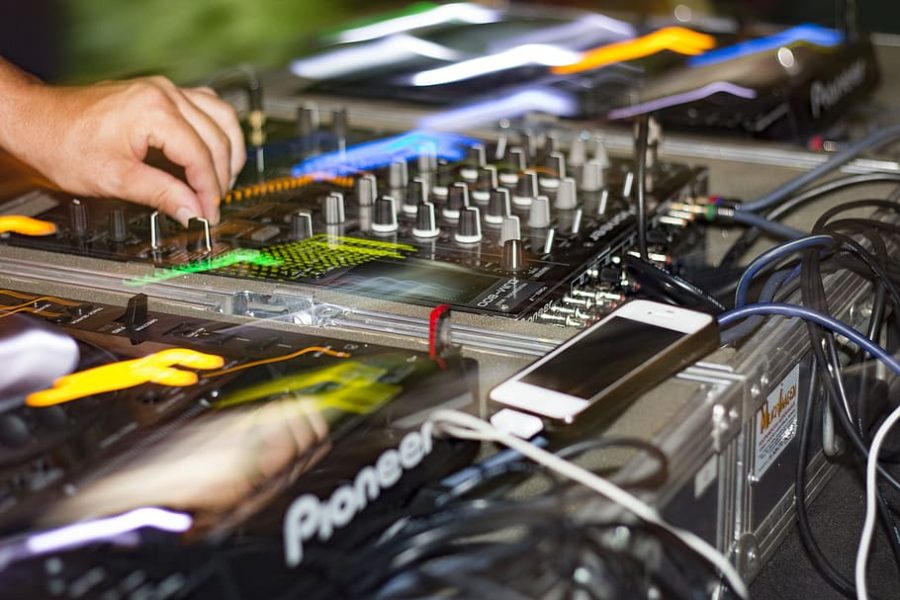 Ed Sheeran, Tom Petty, Bob Dylan, Chubby Checker, Stevie Nicks, Chuck Berry, and Garth Brooks. All these names have one thing in common: they work or have worked in the music industry, and that means that no matter how talented they are, they all have had to deal with the inner-most workings of the music “biz”. Have you ever stopped to consider what happens behind the scenes? Here are the top 10 most useful facts about the music industry you may not know!

Number 10: Knowing Music History DOES NOT Mean You Know the Music Business

Just because you can name every Bob Dylan and Tom Petty & the Heartbreakers album track by track doesn’t mean you know the business. Knowing music as a business and knowing music as a fan are “two worlds” apart from each other.

Number 9: Not All Music Labels Are Run By Morons

Okay, so not all music labels are run by egotistical jerks or controlling, corrupt businessmen. There are some labels that are run by music lovers. They offer great talent and want to help you succeed in the business.

Number 8: Most Musicians Have Little Say On What Goes On The Radio

You might think someone like Billie Eilish or Garth Brooks or Panic! At the Disco would have full say in what goes on the radio, right? Wrong. Actually, an artist has very little say on the radio and the A&R man can accept or deny a song as a hit.

Just because a song gets reviewed by every popular music reviewer, does not mean people will buy lots of it.

Knowing how Garth Brooks sells out all of his shows is great to know, but not a reason to copy his strategy. In other words, history should not repeat itself.

Number 5: You Can Still Make Money Off Your Music

Here’s a controversial one. In today’s day and age, there is a big debate going on in the music industry about “free music”, and that all music must be free. Fans of music want the artists to continue making their music, so they will pay you to keep it up. The trick is knowing your fanbase and giving them what they are looking for. If they are digital music all the way, give them digital music. If they want CD’s (yes, people still buy CD’s, even me), then give them CD’s to play on road trips. If your audience loves vinyl records, save up and give it to them.  One thing to mention is that songwriters don’t get paid for streaming music. The bottom line is: merchandise should be part of the plan, NOT the WHOLE plan.

I mean, it would help if you knew the basics about music theory, in order to create the best music the industry has ever heard. Not everyone needs to know music theory to be successful in the industry. Heck, even Eric Clapton, Jimi Hendrix, and just about every other folk musician ever never learned to read sheet music.

Number 3:  Stay True To Yourself, The Industry Won’t

Fans will love a musician’s music if they stay true to the fans and themselves. That is why Tom Petty and Bob Dylan are still loved today, besides the fact they were part of a dying breed of singer-songwriters.

Have you noticed that modern pop music and country music today sound the same? No? Then this one is a little mind-blowing already. Both pop music and country music today have snap tracks. The snaps happen on beats two and four. Even some contemporary Christian music has snap tracks. The industry does it this way so that it is easier to produce, which not many people are happy about. This particular reason is why artists such as Luke Combs, Midland, and Runaway June have taken over country music. Real drums matter in music.

That said, if you have dreams of heading into the music industry, pursue them. This should give you a heads up as a “what to expect” guide to what an artist deals with to give your favorite song to you.